Can you tell me something about Ewan Henderson?
- Hello, I’m Ewan Henderson, global brand ambassador for The Lost Distillery Company since 2016. I am from Glasgow, Scotland. I love history, science & Scotch whisky, and love sharing stories of how the industry changed through the 19th Century evolving from farm distillers until the modern day. I travel the world but love nothing better than spending time at home and walking in the Scottish Highlands.

How did you start in the business?
- I was sought out after creating international projects in whisky at events and festivals around the globe. What fascinated me in the lost distilleries was the depth of stories and quality of spirit created, it really impressed me.

What is your driving force?
- I have a passion for history and science to create stories of how we got here and share links to our past for new generations. I’ve learned that people these days are looking to entertained which is something I really enjoy.

Do you have any role models?
- Yes, I like larger than life characters and was first drawn to Scottish comedian Billy Connolly in my early twenties, his storytelling humour really captures growing up in my city Glasgow, it still inspires me today.

Tell me your thoughts about the business and where it's heading...
- The Lost Distillery Company is unique in really shining a light into the old days of Scotch whisky. Instead of focusing on a single brand, we’ve captured a feeling to feed whisky fans wider curiosity. We’ve been validated by big brands listening to fans and reopen iconic lost distilleries. Unfortunately, it’s not possible to reopen the distilleries we’ve researched. But it gives us a platform to connect with fans our and we’ll continue to grow together and perhaps create limited editions.

Can you tell me about The Lost Distilleries within five years from now?
- The company was set by two whisky industry guys from Ayrshire, Scotland in 2013. Driven by curiosity and a new concept they started the painstaking process of researching Scottish lost distilleries. Each expression took around a year to bring to life and then the company moved to the Dumfries House Estate in 2016. We have since grown to 40+ markets around the globe including some Travel Retail at airports.

Have you tried any Swedish whisky?
- Yes, I tried some of the High Coast range at Malmo whisky festival, some interesting casks which Scotch can’t use. I also know Mackmyra whisky from creating food pairings a few years ago in Hong Kong, some great drams.

If you have anything you would like to add, please do.
- In addition to serves and food pairing, I also recommend to beer pair each distillery expression, it’s a traditional way we drink whisky at the pub in Scotland - there’s some amazing Swedish craft beers to explore our whiskies with. Let me know your favourites!

Thanks to Ewan, for taking his time with this interview. 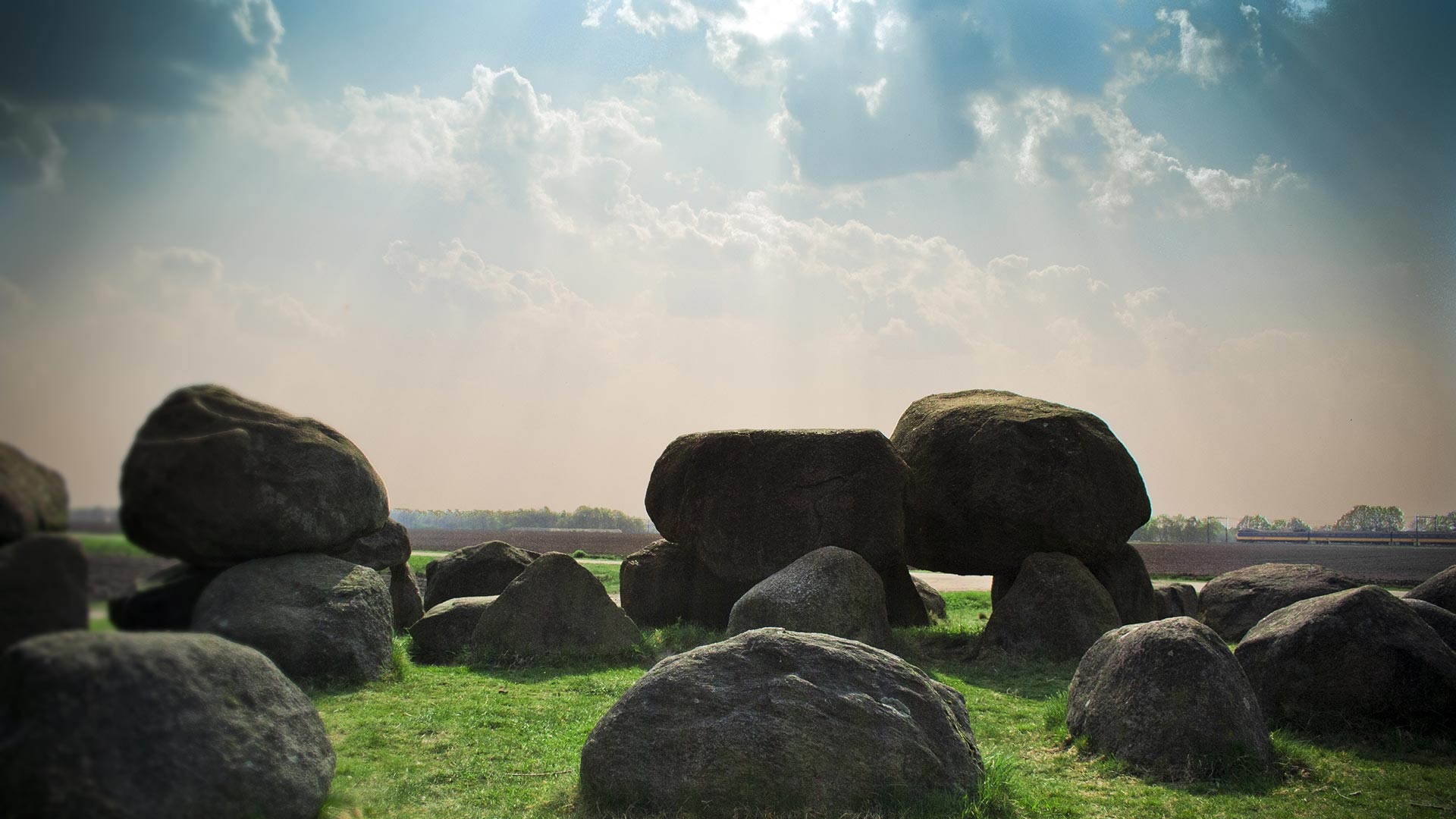